The Regal Eagles soar to World Championships for the 6th year in a Row! 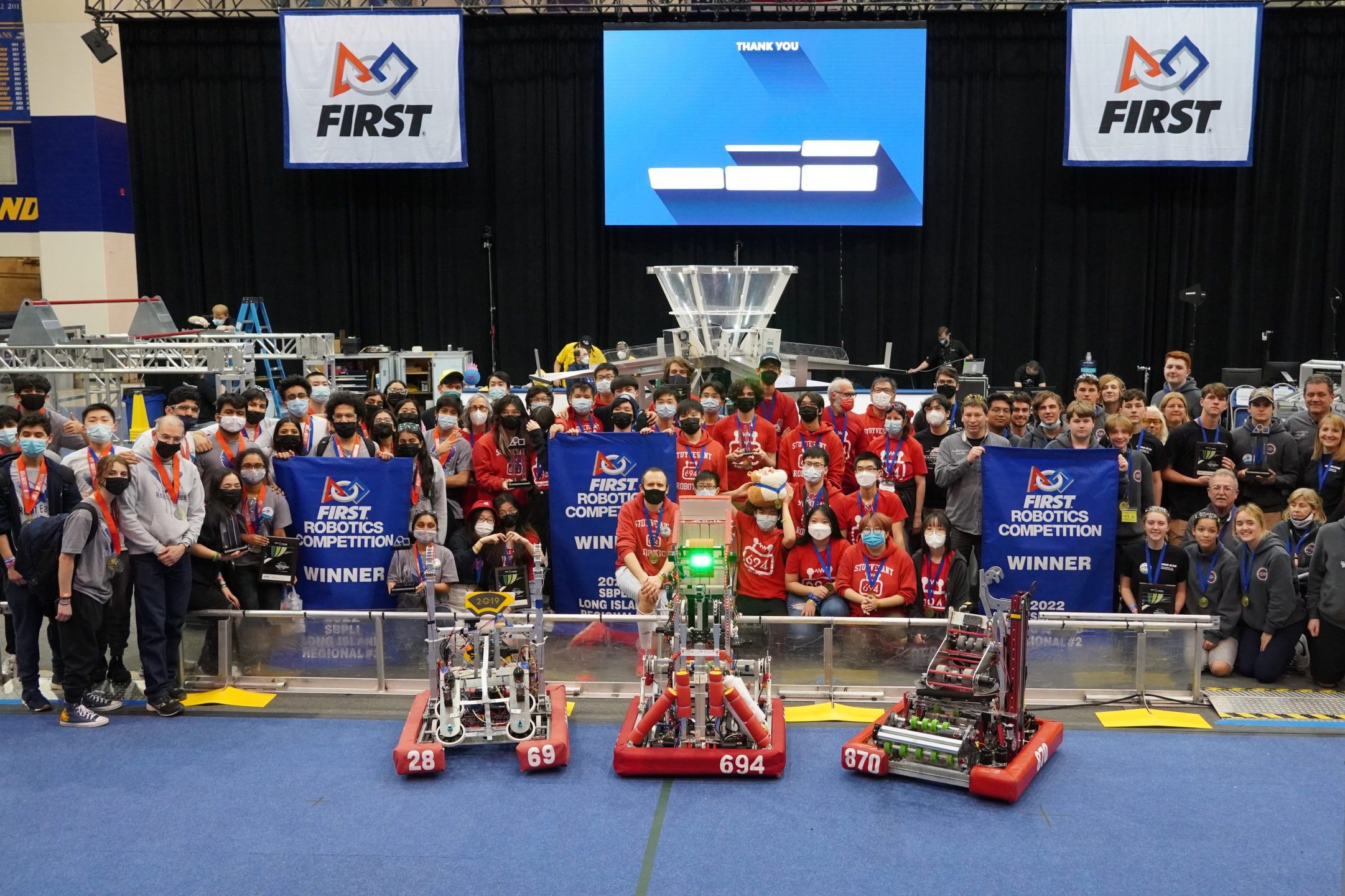 Our journey started off at Hofstra with SBPLI #1 from March 21, 2022 through March 23, 2022. After 82 qualification matches spanning 2 days, we were chosen by the eighth-seed alliance Team #7567 (Sesi Senai São Paulo Octopus from Brazil) and Team #2875 (Cold Spring Harbor), and went onto the quarter-finals! We also won the Judges Award, an award given to teams by the judges panel to recognize a team’s unique efforts, performance, or dynamics merit recognition.

Following SBPLI Regional #1, we participated in SBPLI Regional #2 through March 24, 2022 through March 26, 2022. During our qualification matches our robot’s intake and shooter got bent, raising the concern of whether or not we would be able to score points during the game. Thankfully our drive team was quick to problem solve and we were back on the field in no time. After 69 qualification matches, it was time for alliance selection, where we were picked by the 1st seed alliance led by StuyPulse (Team 694) and Team R.I.C.E. (Team 870). Even after one of our alliance’s robots suffered a bad fall and cracked their shooter during the first final round, the alliance went a perfect 6-0 during each of the best-of-three playoffs series (Quarterfinals, Semifinals, and Finals) to earn the right to participate at the FIRST World Championships!

Photos from our time at Hofstra 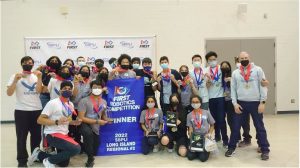 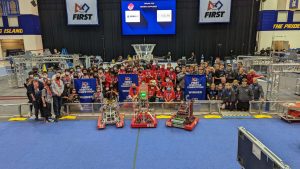 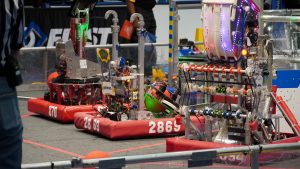 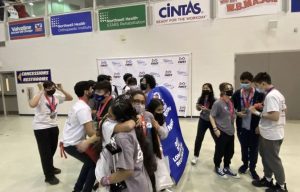 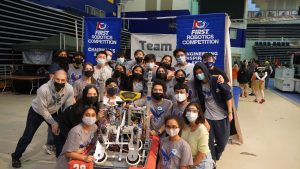 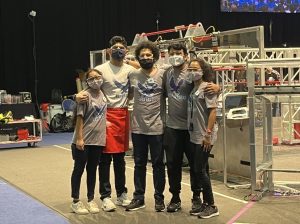 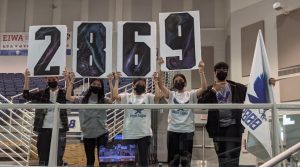 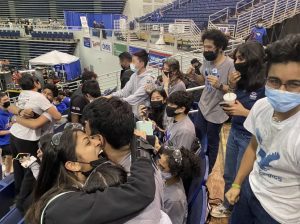 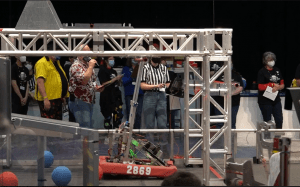 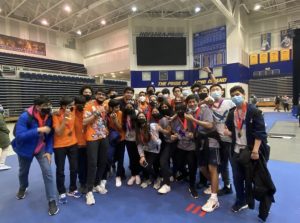 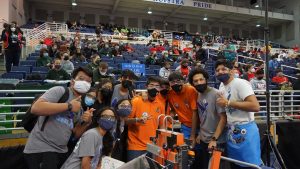 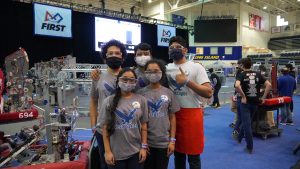